Derived from ancient Sanskrit, Songkran, which means “transition” is the biggest annual festival in Thailand, and a celebration of the Thai New year. The ancient Brahmins of Indian considered the passing of the moon, sun and planets from the zodiac sign of Aries into Taurus to signal a new astrological year, and the period was known as Maha Songkran or the Great Songkran.

History says that the festival was introduced from India where the festival of Holi, which announces the arrival of spring, is still celebrated with the throwing of coloured powder and water. Adapted and observed by Thailand and its neighbours during the hot season, the water splashing not only helps to cool everyone down but also represents purification, while invoking the life-giving monsoon rains.

Today this much anticipated holiday in the Kingdom from 13-15 April, embraces the rites of spring, family gatherings honouring the elderly, cleaning the house, and burning the old to start anew. It is also the stage for the world’s biggest water fight.

A Survival Guide to Songkran

Prepare to get wet
If you are going to travel around the city, you will definitely get soaked. It is a water festival after all.

Wear appropriate clothes and footwear
This festival involves a lot of water, so choose clothes that are light and dry fast. Wear a swimsuit or beach shorts underneath. Protect your feet with an old pair of sneakers or sandals. Avoid flipflops if possible. Goggles or sunglasses are also a must.

Apply sunscreen liberally
April is the hottest time of the year in Thailand. Cover up as much as possible and slather any exposed parts with an SPF30+ waterproof sunscreen. Protect your head with a hat or cap.

Zip your wallet and phone
The hotel will provide you with a ziplock or small waterproof bag to ensure your valuables stay dry during the water fights. Pro-tip: Only carry what is really necessary.

Respect the people and the traditions
Since most of the actions take place on the streets, respect the shops and businesses that stay open during this long holiday. Don’t throw water indoors or on people on their way to work. Also don’t splash water on monks, elderly people or babies. In fact learn how to say “Sawasdee Pee Mai”, which means “Happy New Year” in Thai.

Don’t Drink and Drive
Drink and drive are a terrible combination at any time of the year. But during Songkran, it can be even more dangerous. Use public transportation and taxis to travel from one spot to another.

Hydrate Constantly
Although Songkran is one big water festival, all that running around in the heat dehydrates you very quickly. Take a water bottle along with you, or duck into one of the many convenience stores. 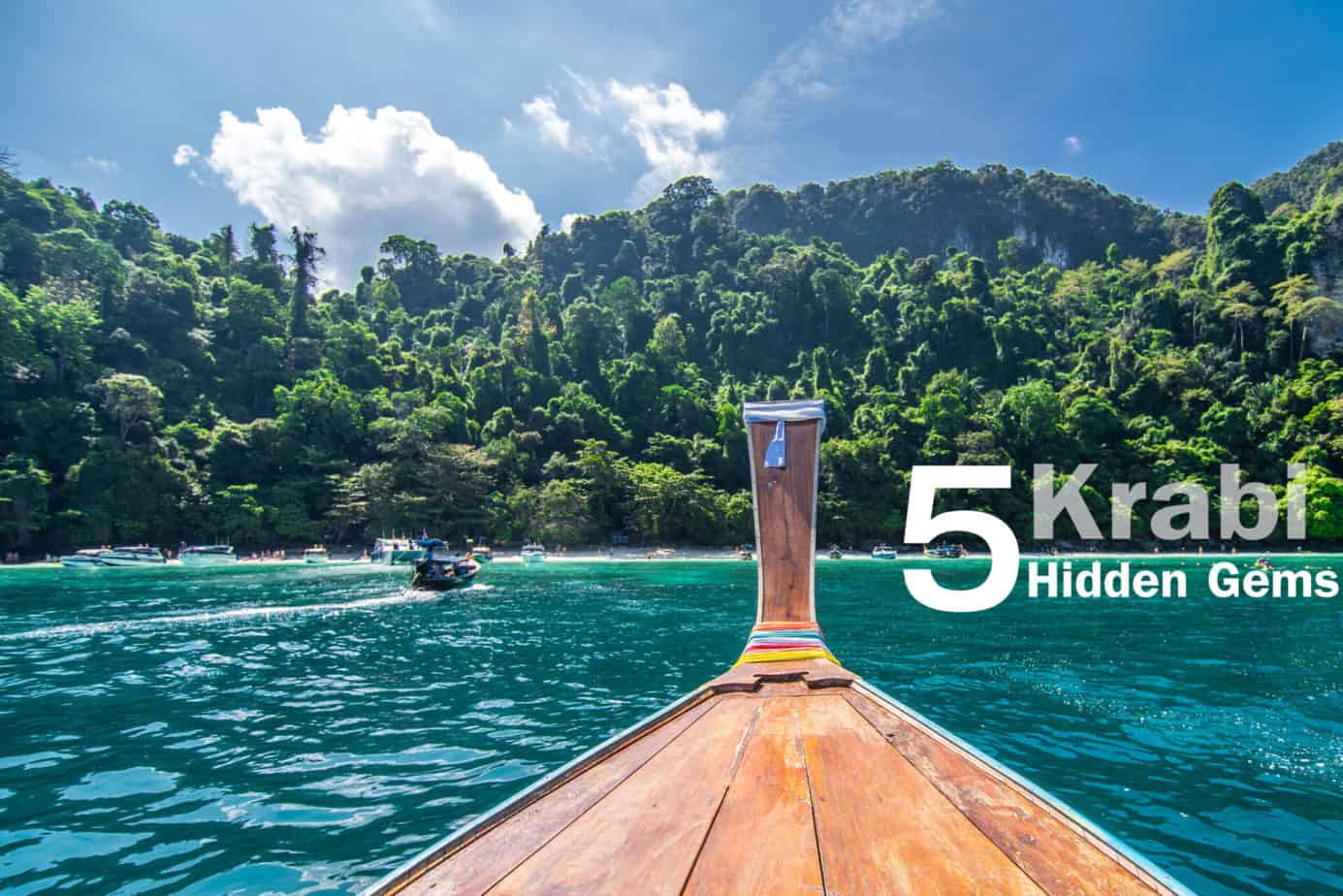